Merry Christmas and a few hopefully nice, relaxing holidays to you! Considering the amount of extra hours we all work, we can and should truly treat ourselves these days. And we should use them. For example, for a personal refinement. A few unheard thoughts on the festive season of peace and joy.

Many of us spend much more

time at work than we should. Since the turn of the millennium, almost 2 billion hours of overtime have been worked in Germany. On average. Per year!

This – mind you! – is the official figure, to which a probably considerable number of unreported cases must be added.

All in all, we are dealing with a considerable amount of work and an interesting social phenomenon: We often decide voluntarily to work rather than, well, not to work.

We often prefer to invest our free time in work projects rather than in private and personal ones. So often it’s, “you guys go ahead and get started. I’ll finish something for work. I’ll catch up later.”

“I still go the extra mile.”

Especially in the land of German virtues, this is consistent and logical. After all, those are rewarded here who put in the effort and go the infamous “extra mile”.

However, what are we actually rewarded with? Is it money, the homo oeconimicus’ favourite fuel?

Because far more than half of all overtime is unpaid. So there must be other reasons that make us give up our free time and the cash assets we have earned.

But why do we willingly leave both to others?

At the very least, it seems wise to remind ourselves once in a while what we are committed to and whether our commitment is actually worthwhile.

“Can it wait for tomorrow?”

On the occasion of Christmas, it is particularly appropriate to think about these questions. For that is the very purpose of this ritual that is thousands of years old.

It is precisely for this reason that every year we tell ourselves the great story of the birth of the extraordinary human being Jesus Christ, who, for good reason, has left such a cultural mark on all of us: To pause and reflect.

To take a break, to calibrate ourselves and to ” re-source” ourselves with meaning. To use the Christmas story as well as the model life of Jesus to answer the question of how we can live meaningfully (together) in the long run and with joy.

So what is the right and important thing to do for us?

What needs to be done specifically for this? If things go well, we even come across the answer to these questions as to whether there can be a right life in the wrong one.

Perhaps we allow ourselves this way to decide in our own sense and thus also for the people who mean something to us. For example, by asking ourselves and others: “Is this so important now? Or can’t it wait until tomorrow?” 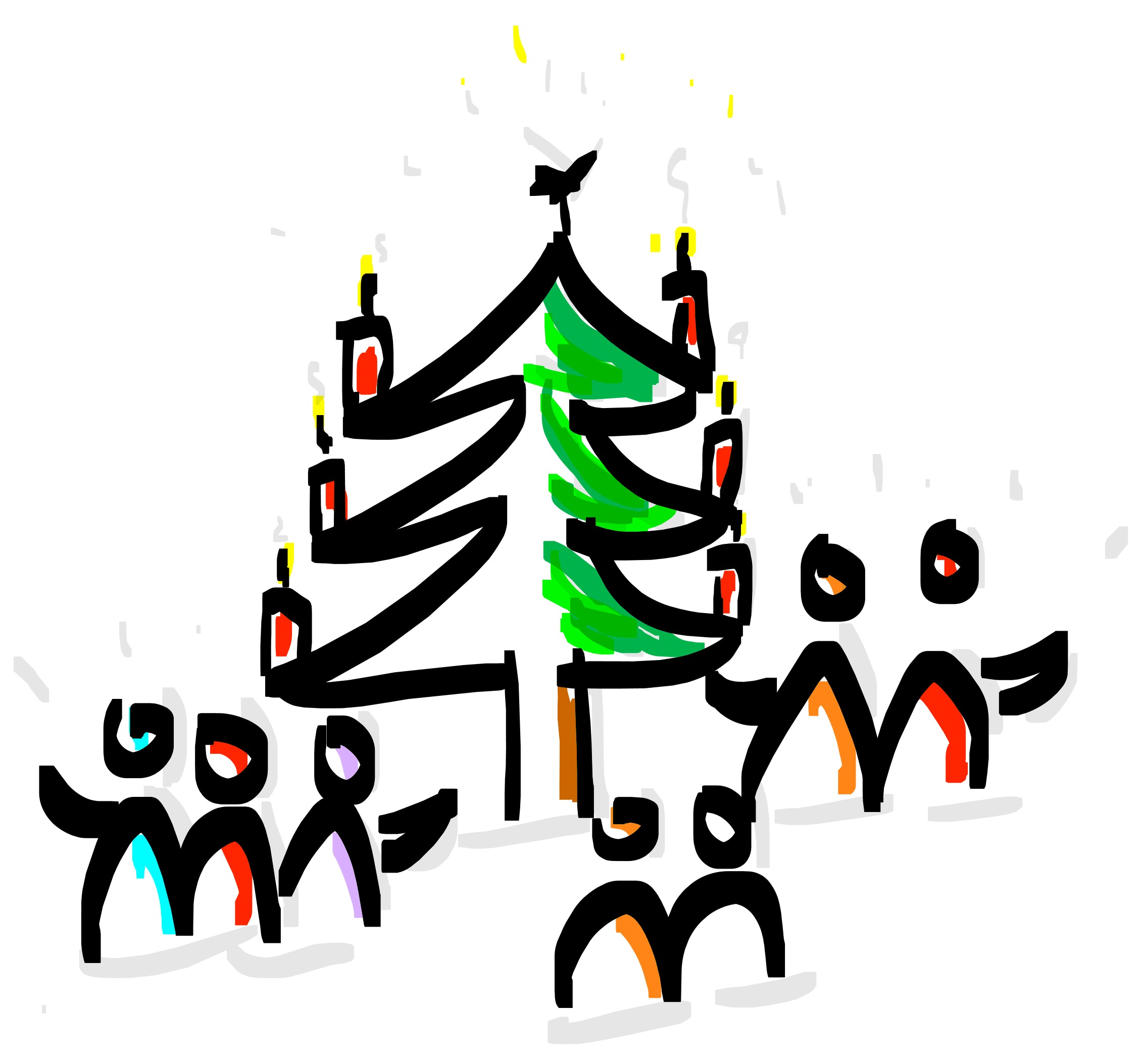