Which books were or are significant for me and my work as a coach, team coach and consultant? A lot, that’s for sure. Here is the second part of what will probably be a very long series. Today: Dave Logan: “Tribal Leadership”. 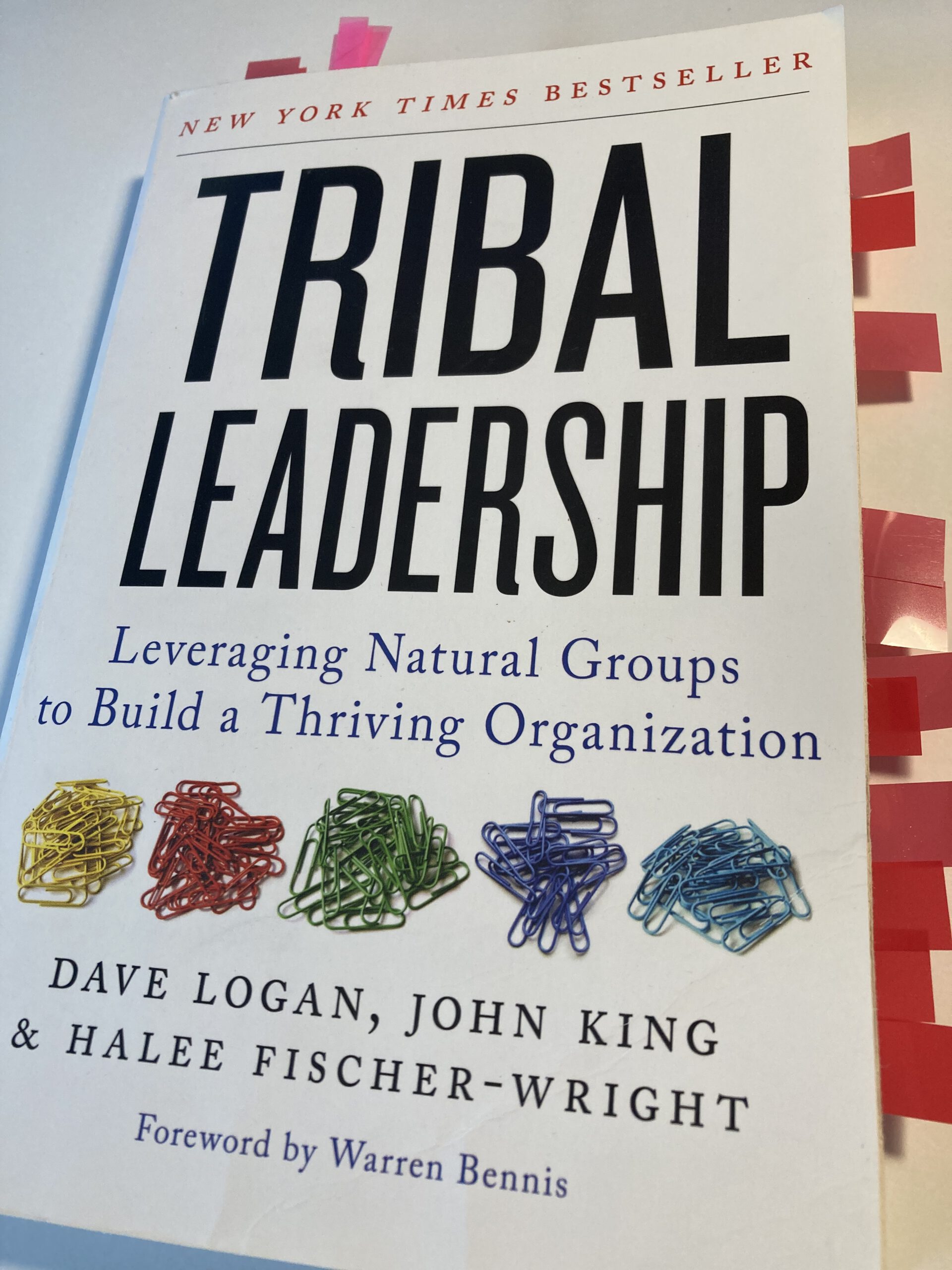 A few years ago

I dropped out of my job because my boss and myself couldn’t find a way to solve our differences.

And that DESPITE the fact that – SEEMINGLY – we had done everything right. 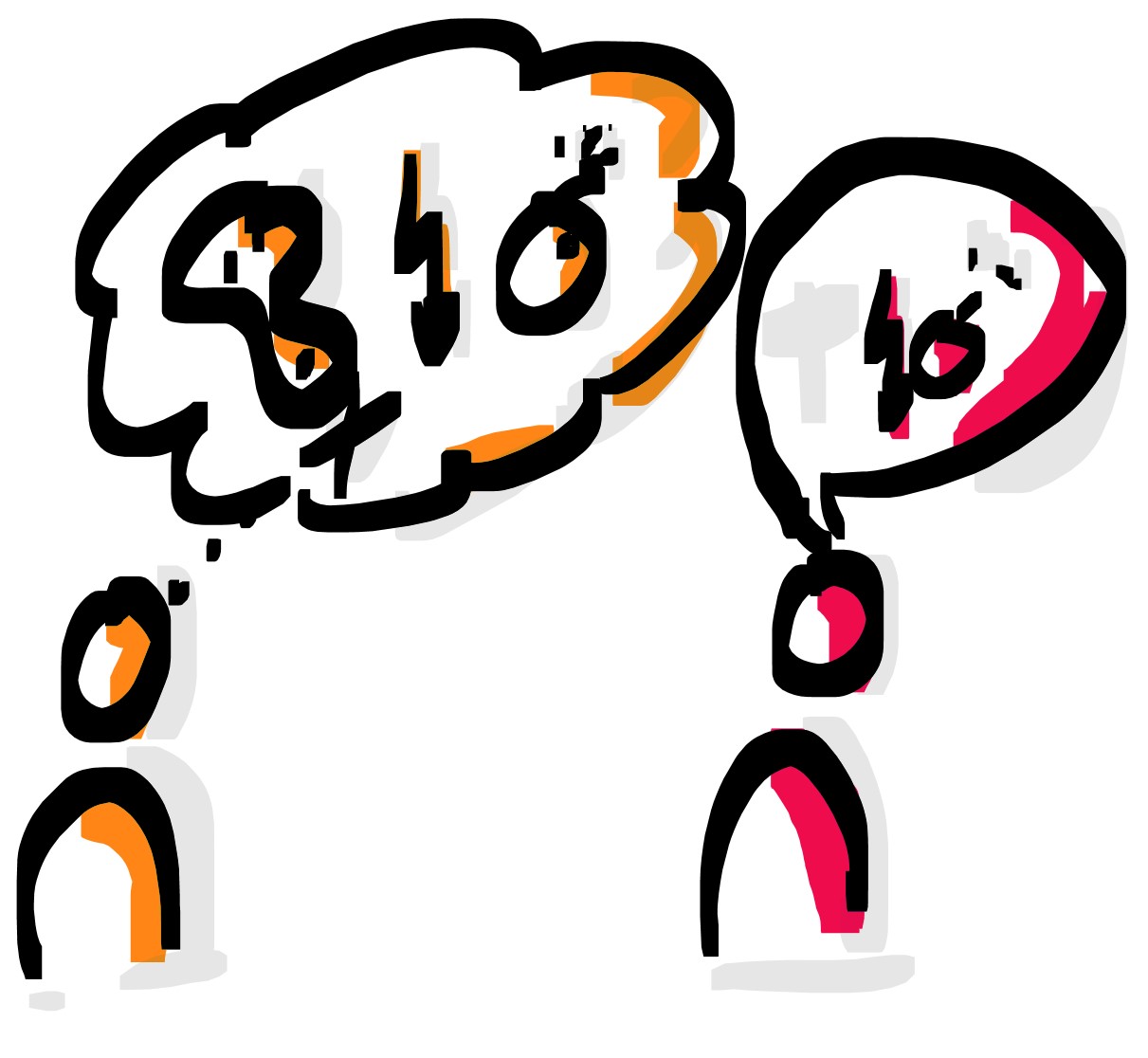 Why had we failed?

What had I done wrong, what had WE done wrong? At the time, I could not let go of this question. So I went looking for answers.

And I found them: By discovering the Graves Value System – better known as Spiral Dynamics.*

This model is based on the assumption

that in the course of their lives, individuals and also groups of people (e.g. teams, companies, societies) always pass through certain stages of consciousness. These stages can be traced – at least roughly – on the basis of Maslow’s hierarchy of needs.

At certain levels of consciousness, certain world views take effect that reflects what the people concerned see as generally important.

In other words, it is a model of values and needs

which classifies what primarily is valid for persons or groups at any given time – and which routines of thought and action are currently accessible and predominant for them. We are talking here about practices, ways of seeing and doing things, and competencies that are available to people.

In the course of life, we all go through several of these stages of consciousness and competence, and also in a certain, fixed order.

In the process, we tend to fall back to stages that we have already passed through and actually left behind us. (Or so we like to think.) Then again, occasionally, we climb new stages. When a crises arise that force us to experience and learn things we have not known (or missed) before.

Now, when people come together

who in that sense are at different levels, conflicts inevitably arise that ignite over the issues:

When we try to settle the dispute over these questions all of us work with the set of convictions and means that are currently available to us.

1. No stage of awareness is better per se. They ARE. And so are we. On the level we currently happen to find ourselves. Just that simple.

2. Those who are on a lower level of awareness cannot understand what comes from a higher level of consciousness because they have not yet made the step of realisation necessary for it. So they reject the beliefs, values and needs from there.

3. The same applies to everything that comes from lower levels. We tend to reject proposals from that “world” because we have already overcome this as wrong, we feel like we have left that behind. Been there, done that.

For me, this explained

why it had not worked out with me and my employer at the time: We were simply too far apart in our worlds of conviction and stages of development. Based on our very different experiences, we just had too different views on what is important.

This preface is important because this is exactly Dave Logan’s approach: “Graves Value System” or “Spiral Dynamics”. Even if he doesn’t mention this explicitly, which I find at least a bit odd (to say the least), I still think it’s a great book. 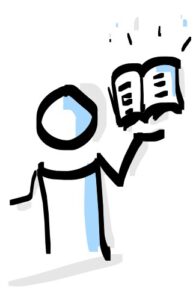 Dave Logan presents the system in a much simpler, more striking and much more practicable way than the rather unreadable and convoluted original book “Spiral Dynamics “*.

And secondly, Logan complements the whole thing with very practice-oriented (coaching) approaches to the questions of what one can concretely do as a counsellor, coach or even manager and employee in which specific situation:

Very helpful. Both as a model and in its practical approaches.

What’s the First Step Into Agility That I Can Take Alone, Which One That I Do With Others?