There is nothing more practical than a good theory.

In the first part of this small series on systems theory, we asked how a system becomes a system. Simplified: A system is a unit that contains several elements. The elements of a system are connected to each other. Sometimes more, sometimes less. So, today, let’s turn our focus on the question:

How Do Systems Work – In General?

Structure: The parts of a system are always connected and/or in a relationship with each other. And be it only the common “shell” or “outer skin” that unites them. The network of connections and relationships are the structure of a system.

“Material“: Connections and relationships are shaped solely by communications. (I know, that’s a tough one, but bear with me.) 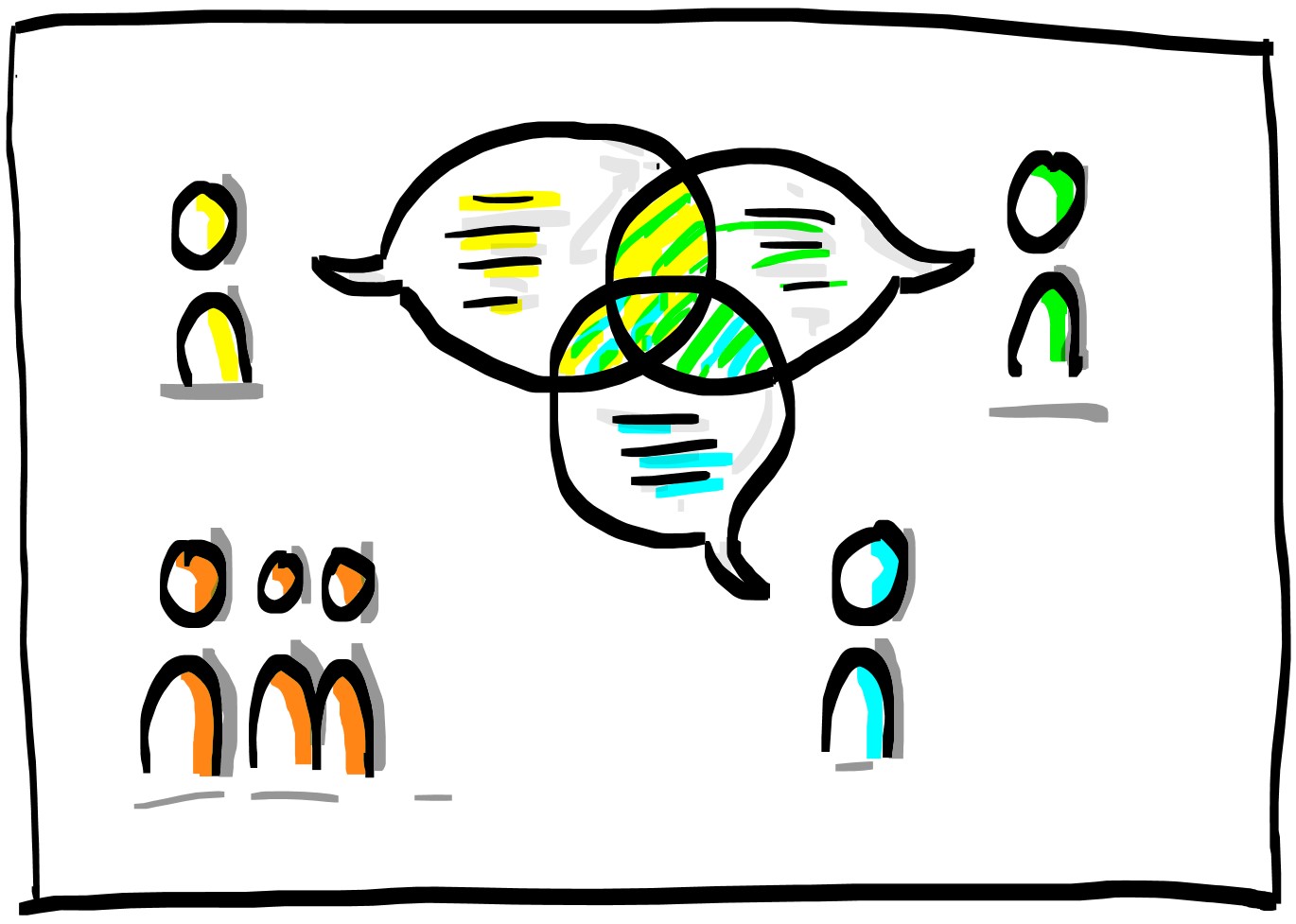 Organization: Systems continuously organize their own structure. And they do so from within themselves. Systems create (survival) important elements and connections and at the same time ensure that existing parts stay alive. Threats are turned off and/or repelled.

Living/developing/existing: Systems ensure that at least they continue to exist or survive and – possibly – develop further (e.g. grow).

Self-preservation is the primary (only) task: It is often said that systems tend to preserve themselves. This is not entirely true. And it is misleading. For one might think that systems also do other things. However, strictly speaking, systems do nothing else. If they fail to do so, systems die or cease to exist.

Types: There are simple, complicated, and complex systems (and any number of hybrid forms), each of which behaves differently (also situationally): 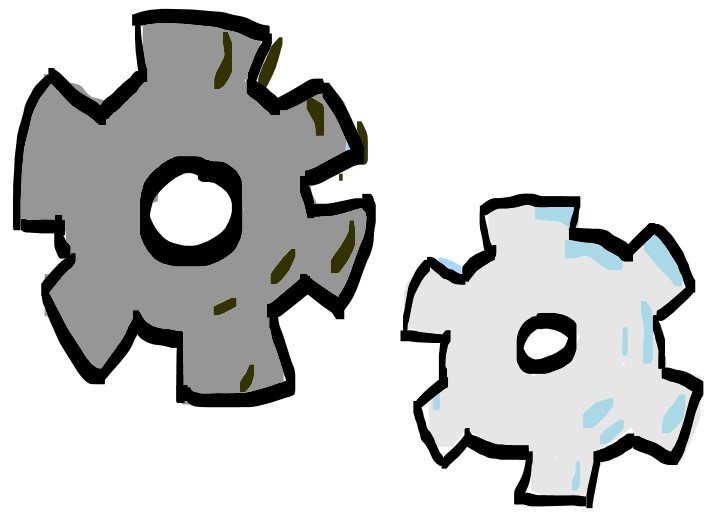 To the real-life practitioners who are already restless: Please be patient. We’re looking at this THEORETICALLY, MODELALLY and VERY SIMPLIFIED (ultra abbreviated at that).

Please remember: It is also called SystemTHEORY. Not SystemPRAXIS. Theories serve to find a good way of coping with everyday phenomena. And clearly: The map is not the territory!

So, having sorted that out, a few more 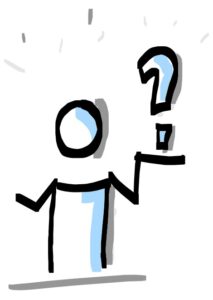 A Few Questions for You to Help You Digest

What Else Comes to My Mind?

”Work To Publish!” – Getting Things Done