Once again, a frustrating meeting that somehow got out of hand. Actually, all participants had expressed their best will before the meeting. But instead of discussing the essentials, again only recriminations were exchanged. What is going on? How to prevent this?

Do you remember what it was like to be confronted by your parents or teachers when you were a child? “Why did you do that?!” I well remember what that was like: not nice.

How you got out of such situations remains your secret. However, my basic repertoire of reactions might sound familiar to you: Denial, evasion, attack. (Admitting was a real option only in cases of ultimate emergency.)

Did you know that childhood experiences decisively shape adult actions and deeds? We learn how to speak, think and act by observing what our immediate caregivers do. We imitate, try out and practice “success patterns” until they become automatic or at least almost automatic.

The classic Case of Problem Orientation

Asking why is just as much a part of these automatisms as the reactions to it. The classic case of problem orientation. The reason for all those conversations that are potentially aggressive and anything but goal-oriented.

Asking Why directs the focus away from the actual goal and towards the past (which cannot be changed after all). It immediately puts people under pressure to justify themselves.

The result is a “chemical” chain reaction that activates bad feelings and ingrained patterns. And this on both sides. For everyone involved, it means a lot of negative emotions, concentration, and attention, and thus: consumption of energy.

Energy wasted in this way would certainly be better invested in solving a problem. Also, the why-question also introduces the moral-ethical category of “guilt” into the conversation, which has seldom contributed to a solution in matters of fact.

With luck, this only delays agreement on important issues. Usually, however, the “why” question causes the participants to retreat to positions instead of discussing interests and the common path. They do so in the firm conviction that they have the right to enforce it — even with brute force if necessary.

When this happens, everyone has long been in a downward spiral that can — if at all — be stopped and brought back on track with a lot of effort, and often enough only with the help of an external mediator (and a lot of goodwill from all involved).

What can you do if you want to be more positive and solution-oriented? The answer is simple. All you need is attentiveness and a certain amount of self-discipline. And, of course, a little practice:

Give Orientation — That’s the way to go!

Instead of collecting or handing out justifications, say how you feel about the current situation (now!). Ask the meeting participants for their opinion on it.

Say what you personally consider important in the current moment (now!), what decisions the situation requires now (!), and ask the round whether they see it the same way.

Make concrete suggestions as to what the next steps look like from your point of view, and get the commitment of your discussion partners in the discussion about this.

The trick is to keep pointing to the common goal and the associated common path. In this way, you direct the group’s gaze forward and thus away from problems in the past.

This is a very elegant way to pick up the why-questioners linguistically and emotionally and to turn them around. It could sound like this, for example:

“How it happened is a question that we should definitely clarify later. However, our common goal is to quickly achieve the following. I, therefore, suggest that we first talk about what needs to be done now. The steps that I believe are necessary to achieve this are…”

The more often you avoid the why/therefore trap in this way, the more you personally develop into a true problem solver. And certainly your colleagues as well.

This blogpost was originally published on 1st of Juli 2013 on www.teamworkblog.de. 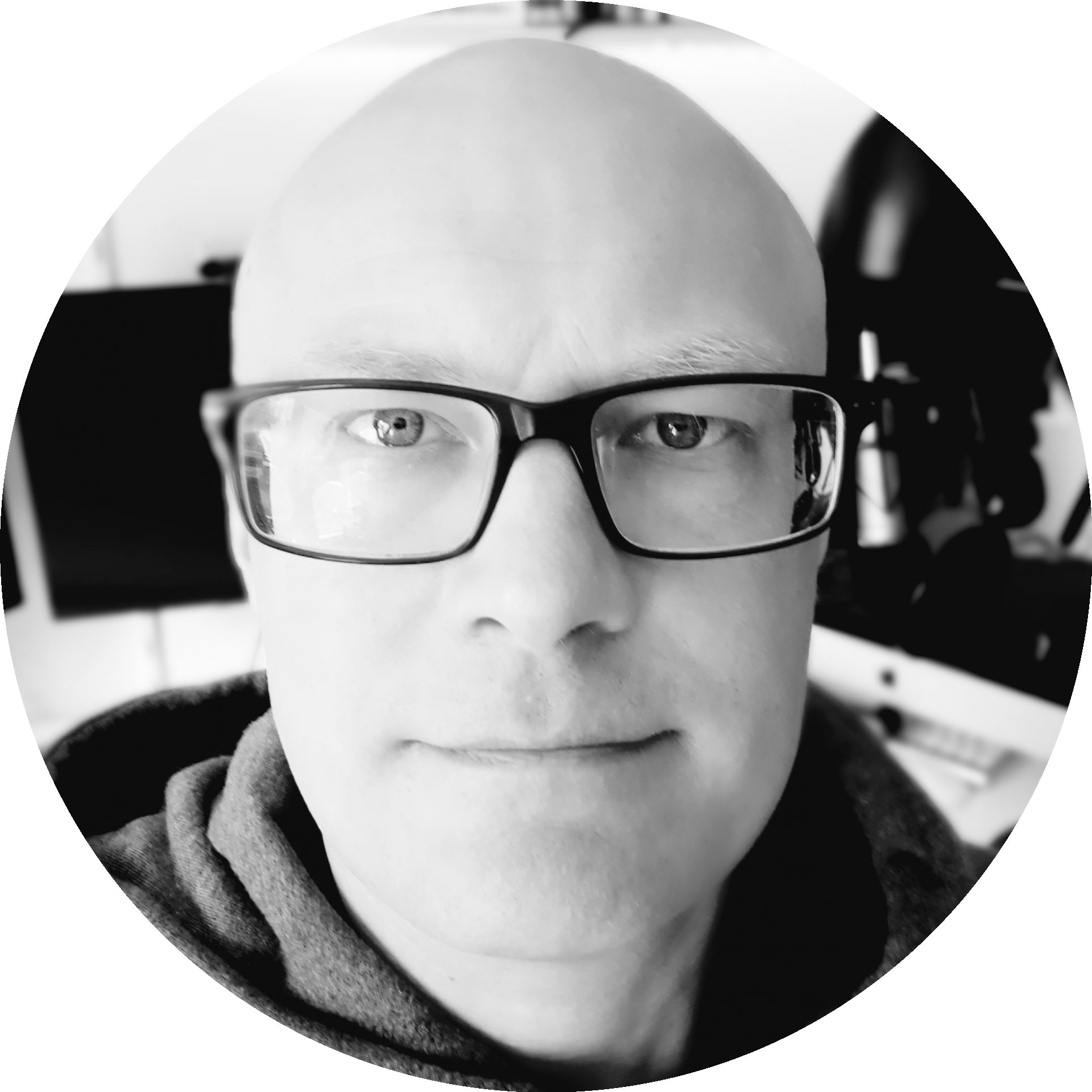